This is the sun rising in the east, as it does, yesterday morn.

May the symbolism not be lost on you, as this, la virtual home of La Trivialista, also rises from the ashes of laziness.

La took the sunrise piccie completely illegally and probably much to the chagrin of other drivers. As I was actually driving at the time.

Risked incurring wrath like this, which I recently snapped affixed to some parking-challenged sod’s windscreen near los markets at Eveleigh. 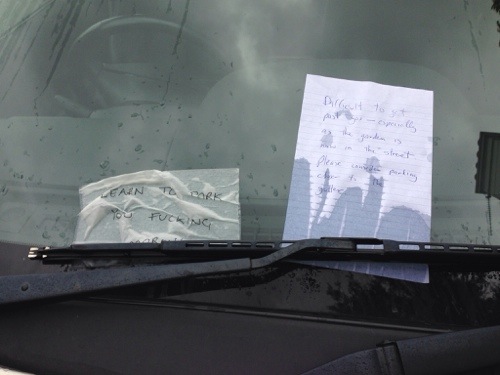 In case you can’t make out los messages, the polite one on the right says, “Difficult to get past you, especially as the garden is now in the street…please consider parking closer to the gutter.”

In other Harbour City car news and weekend goings-on, the male Junior Cost Centre (JCC) spied this car, to which its enterprising owner had affixed his (guessing at gender there, but bet I’m right) own go-faster gaffer-tape stripes. 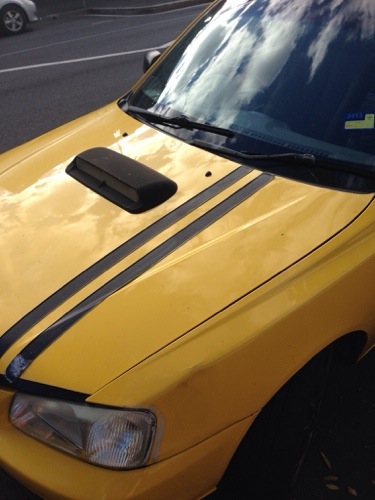 Meanwhile, Signor Seriousimo wheeled La about the town on Saturday  night, because, as we all know…

He’s no mug, that Seriousimo, as he said he would prefer to avoid having me shout at him… 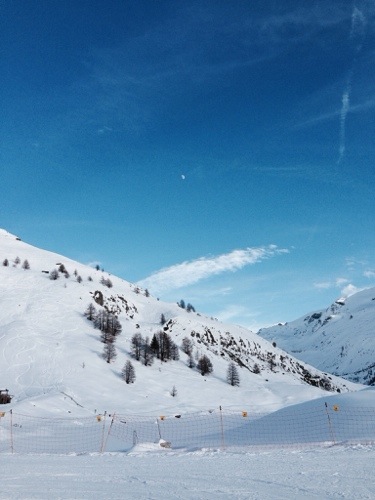 We also miss this spiky guy, who oversees proceedings looking like the kind of stereotypical peak a four-year-old loin fruit would draw. 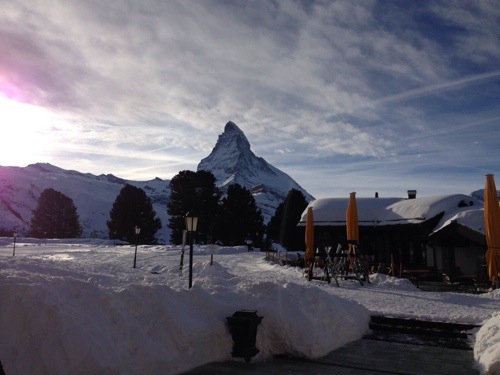 Locals love him too, which is why they render him in everything from pizzas… 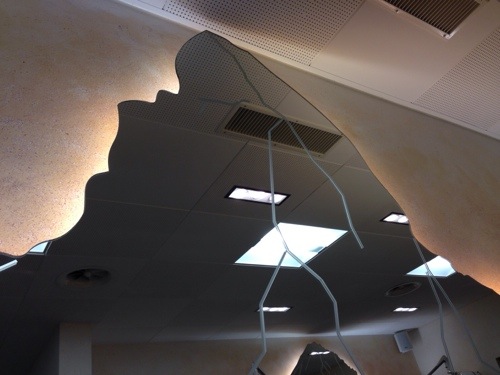 Yes, La had los locks done in a salon that thought it aesthetically acceptable to shape mirrors like Matterhorns. Needless to say, the blowdry was iffy — a moussed-up version of “The Mushroom”, reminiscent of Hillary in early White House days, or Krystle Carrington.

But there was one thing this teutonic 80s throwback of a salon did well — and that was welcome clients’ canine chums.

Read some German lingua fash mags to pass the time and avert los eyes from the disaster unfolding on my head. In my next, Mushroom-free life, I want to be called Lala Berlin.

Fell in love with these Yves Klein Blue specs. Time to once again fake an eye-test fail as I do every decade or so, just so I can add some four-eyes funk to la look.

The expression on the moosh of this pooch, spied on the way home from the Wordporium last week, about sums it up. 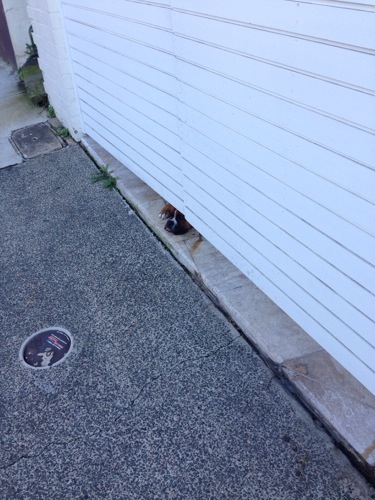