The Male Junior Cost Centre (JCC) has taken to taekwondo with gusto. But sometimes all that containment, stillness, discipline and paying of undivided attention gets a bit much. 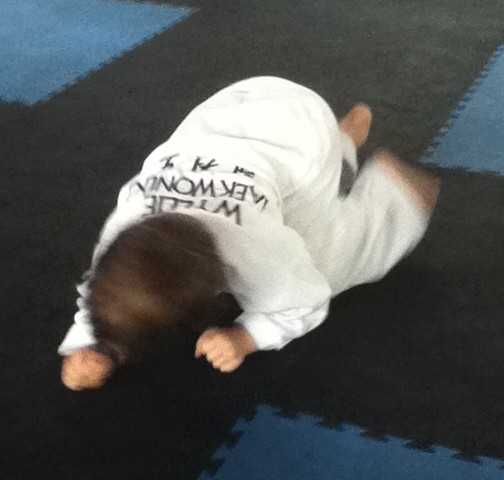 Maybe he’s despairing about this lonely little fellow, installed on a prominent corner of the downtown portion of the Harbour City.

Srsly, he simultaneously freaks La out and tugs at los heartstrings. Can you imagine what he does to the bemused German touristas?

Signor Seriousimo and I took ourselves off for a Saturday luncheon recently, and passed these young things getting their groove on opposite Rake’s flat in the Cross of Kings. Maybe Seriousimo is beginning to believe in blogs, as he prompted me to snap the scene for latrivialista.com.

I get la sense he may be mustering his mojo for a guest post. So prepare yourselves for a riveting dispatch on recent twists and turns in the Personal Properties Securities Act, new standards governing the professional short-term Euro debt market and los ins and outs of structuring and executing leveraged debt financings. Srsly, can’t wait. 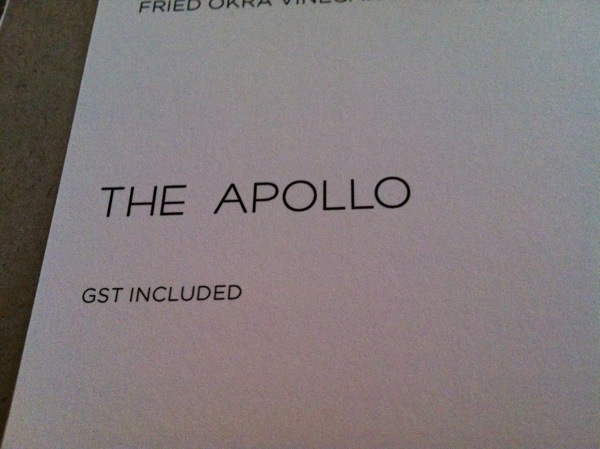 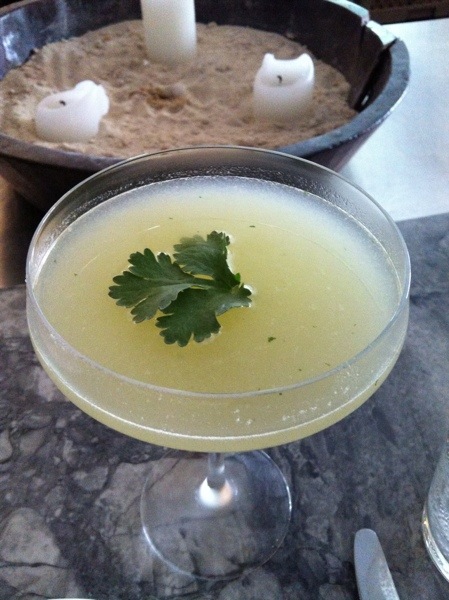 This was la dinner last night — fracking delicious. Was there ever a happier happenstance than fresh asparagus in close proximity to eggs, nuzzling up to some form of cured pork product and Parmigiano Reggiano? (Gods bless that Reggie.)

Has “Dumb Ways to Die” been on high rotation in your house too?

Along with la constant desire to Funk Up the Whole Triv Spectacular, there’s an equally pressing desire to avoid Frocking Mutton Up As Lamb. Hoping this morning’s high bun achieves some of the former, and none of the latter.

If only it were socially acceptable for mid-ranking office Johnnies such as La to keep los sunnies in situ sur la nez all day, indoors too, to hide los crows feet and bloodshot peepers. That ‘Ah-na’ Wintour is lucky for oh-so-many reasons.

Enjoyez your Day of Tues x