RSS Feed
← X marks the Spotlight
Summer in the city →

I Famiglie Trivialista and Seriousmo were flung far and wide this 25 Dec, thus it was a low-key, four-person gathering beneath the dusty rafters of Palazzo Trivialista yesterday.

La day got off to a cracking start when Seriousimo reached beneath los dusty branches of the old tannenbaum and presented La with these: 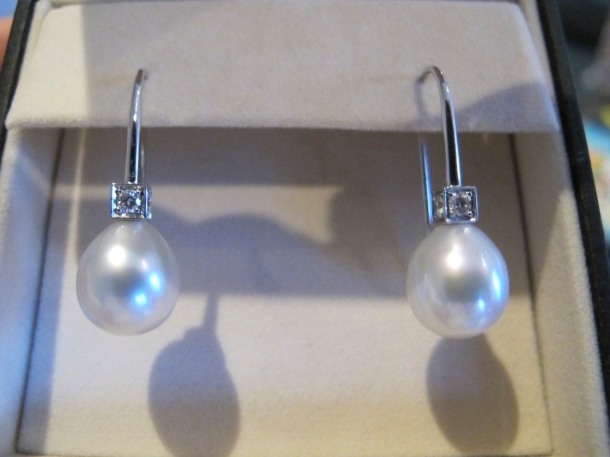 And those kind people at J Farren-Price, whence they came, also gave La these:

Did you notice the one on the left is open? *Hic*

La loves the whole Santa shenanigan, except for the part where one fails to get due parental credit for choosing amazing Christmas gifts. Like this one:

Yup, a full-on sparkle suitcase. Female JCC loved it; wish she knew I’d chosen it and not the man in red. Churlish, moi?

Robed los loin fruits in their finest and headed off to St Mary’s Catherdral for some churchification. Triv’s pointy elbows ensured we snared a top pew. 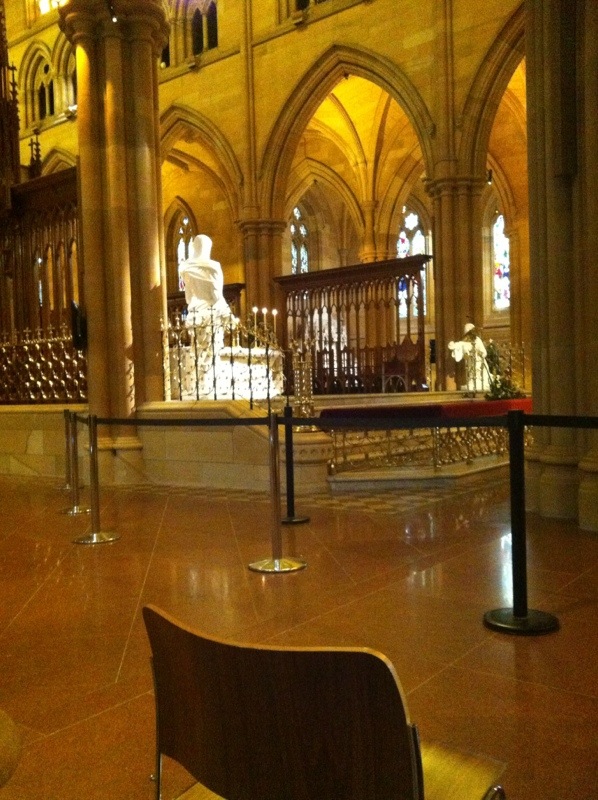 Il Grande Formaggio of la church in the Wide Brown Land, Cardinal Pell, was saying mass, so it sort of felt like celebrity day.

Signor Seriousimo is obsessed with organs (stop it!), so our pew was strategically located close enough for him to read the music and observe los workings of the gazillions of levers and pedals. Organs remain a mystery to La.

You know how Triv loves a digi-print? Well, as in life, there is both good and bad in la world of digis. Hard to see from this image, but this worshipper was wearing a digi-print shirt adorned with an image of a magical fairytale coach. Not sure what represented the greater evil: the heinous shirt, or La snapping a pic during mass with the express intention of blogging about a fellow Christian’s poor taste.

It was raining, but the sunflowers still looked reasonably cheery, if slightly bedraggled. 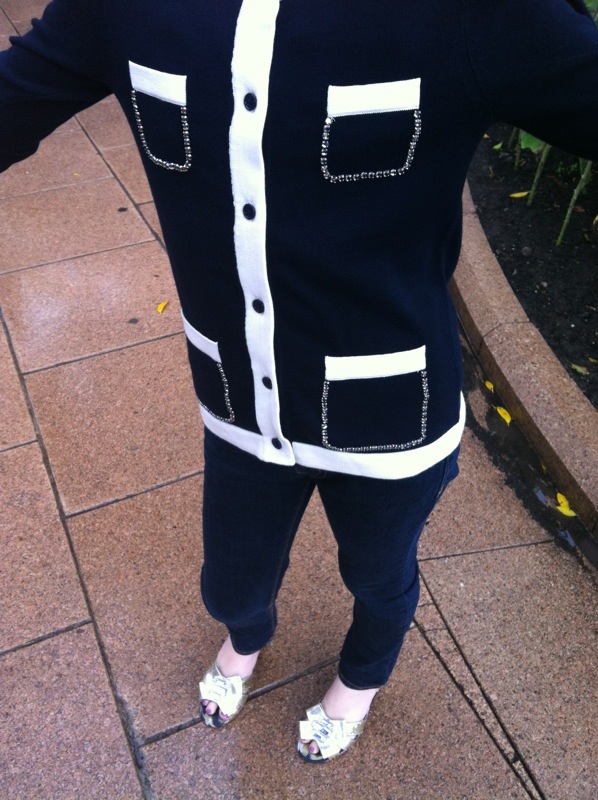 Managed to squeeze in a viewing of la favourite movie of all time, It’s A Wonderful Life, starring il favourite thesp of all time, JStew. So sad he’s not around anymore making existential fables.

Had a teary moment when I opened my present from Miss A all the way over there in those Great United Kingdoms (but soon to be a resident of the Cut of Connecti in those Great, if weapon-soaked, United States). 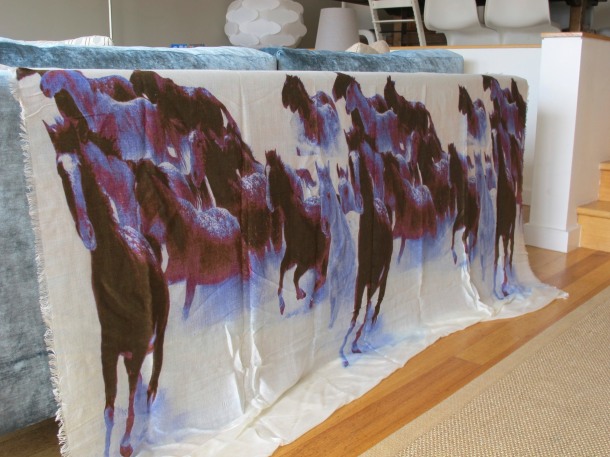 The polar opposite of the gilded carriage digi-print: a Lily & Lionel horsey scarf. La got teary; miss that Miss A.

Now, time to roll credits. Huge thanks to anyone who’s caressed latrivialista.com with even half an eyeball, and especially to people both known and unknown to me who’ve told me they’ve enjoyed it and encouraged me to keep tapping. It still shocks me that I put it out there and anyone who’s not a blood relative reads it. Can’t say I’ll be completely sorry to see la back of 2012; having this to distract has been great fun. So thank you, thank you, thank you — and happy 2013.

Posted in Uncategorized. Bookmark the permalink.
← X marks the Spotlight
Summer in the city →